TENERIFE ON THE MOON

Tenerife, throughout its history, has been of great importance not only for its tourist value but also for its contribution to the study of the universe. Its geographical location, in addition to its climate, has made this island the ideal place for observing and discovering spatial phenomena, as well as the confirmation of the theories that are applied today. 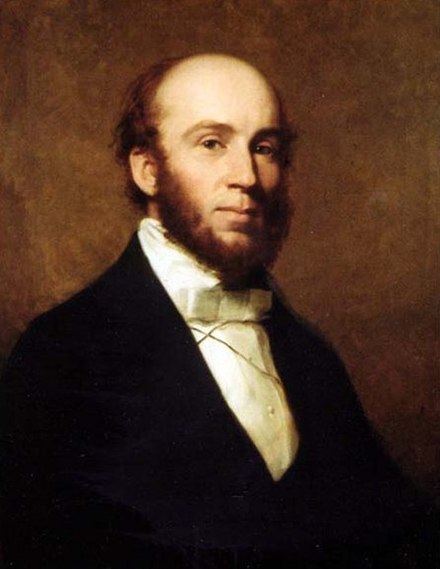 In the summer of 1856, Professor Charles Piazzi Smyth organized an expedition to carry out an experiment on the Monte de Guajara, south of Caldera de las Cañadas, on the island of Tenerife. His works were won by being honored with a crater in the moon.

The expedition, which coincided with the scientist’s honeymoon and lasted 113 days, could be celebrated thanks to the engineer Stevenson, who devised the locomotive and provided a ship with crew to Piazzi, and with funds from John Herschel, son of the renowned astronomer. William Herschel. 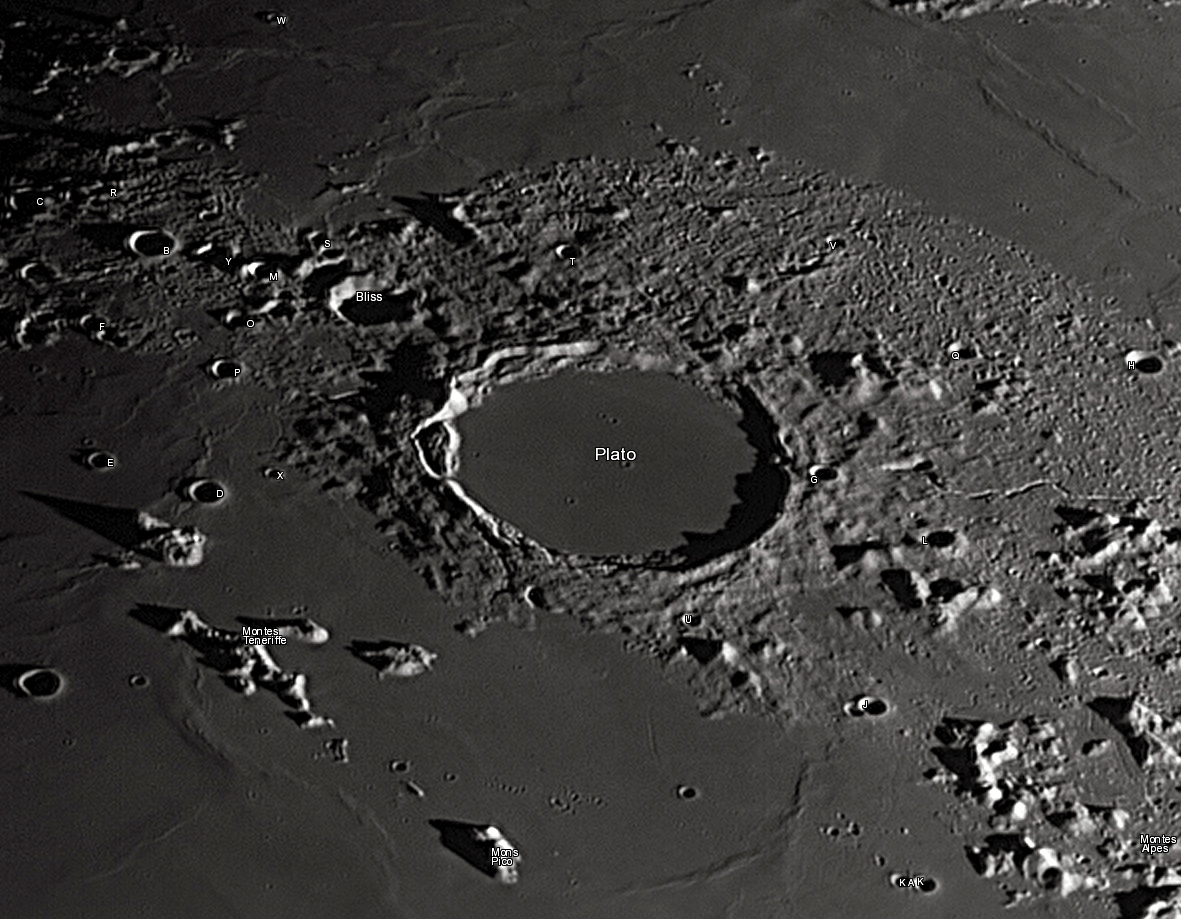 Was the British astronomer William Radcliffe Birt who gave the name De Montes de Tenerife to a mountainous area of 56 by 100 kilometers and maximum of 2,400 meters of altitude located north of the Mare Imbrium.

In addition, in that same place and in honor of Teide, the German astronomer Johann Hieronymus Schröter baptized one of the mountains with the name of Mons Peak.

The observations of Charles Piazzi Smith on the island were of great importance to modern astrophysics. Thanks to the clearness of the skies of Tenerife, Smith was able to confirm a theory of Sir Isaac Newton. The English scientist said that the highest and most remote areas of the cities allowed to see the space better. From that moment, Newton’s theory was taking more weight in the scientific community. Nowadays, the height of the facilities is key to astronomical research.

That is why, thanks to the research carried out on the island, since the mid-nineteenth century and up to the present, Tenerife is one of the most important astrophysics sites in the world.