The Teide Volcano: A journey through history 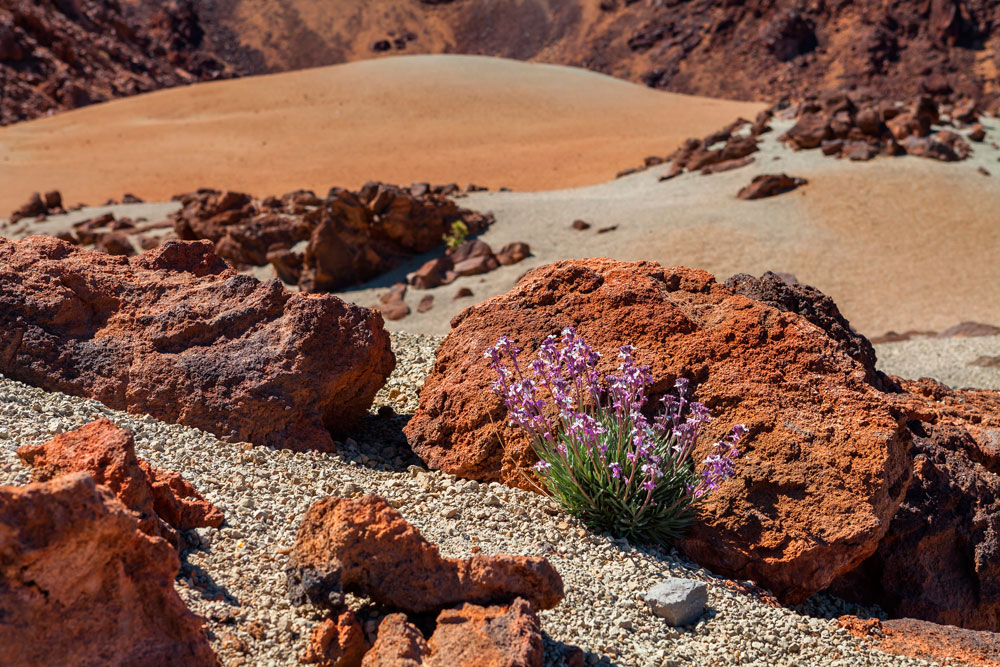 Most people refer to Mount Teide as the highest peak in Spain and the third largest volcano in the world, but that is not all there is to this amazing place. Did you know that the mountain has been existent in the very area that it is for the last 8 million years? The attraction, especially the Teide’s National Park below the mountain, attracts an average of at least 100000 both local and domestic tourists each year.

One thing cannot be denied about Mount Teide though, it is spectacular and one of the world’s most amazing places which breathtaking scenery and beauty that is just a joy to look at which explains why it’s the main Tenerife attraction. One question that’s probably in your head which its sure a lot of others have asked themselves is, “How did Mount Teide and all the spectacular surroundings around it come into being?” 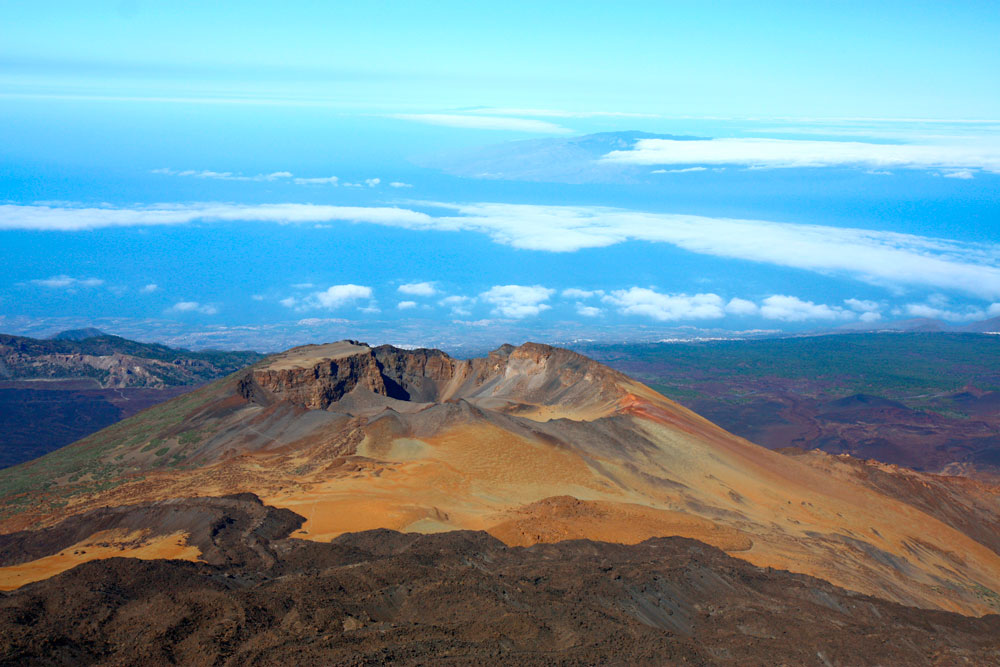 Well, if you had such a question in your head, maybe this article dispel your doubts by explaining exactly the process that resulted in the formation of Mount Teide and how it impacted and continues to impact the lives and existence of both the fauna and flora around it.

“A long, long time ago” on the island of Tenerife

One notable thing about Mount Teide that’s worth a mention before delve deep into detail over its formation and general ‘ancient history’ is that it’s not as dormant as it is portrayed. Most people would say that the Volcano may have last erupted millennia ago which is not true. The volcano had its last eruption in 1908 on November 18 but it wasn’t as prominent as all other modern eruptions. But nevertheless, a lot of researchers, geologists and scientist have done their research which all in all proved that the volcano is now really inactive.

Although the 1908 eruption was notable for being the most recent one, there are other documented eruptions of Mount Teide volcano that occurred throughout history. The first one which is documented happened in the years 1704 and 1705. This was a fissure eruption that was shared among three emission centres; Fasnia, Siete Fuentes and the popular Volcán de las Arenas. After this eruption, there was another one that lasted for a total of 9 days in 1706 with the emission center being at Montaña Negra and is noted to have caused a lot of damage to the surroundings. 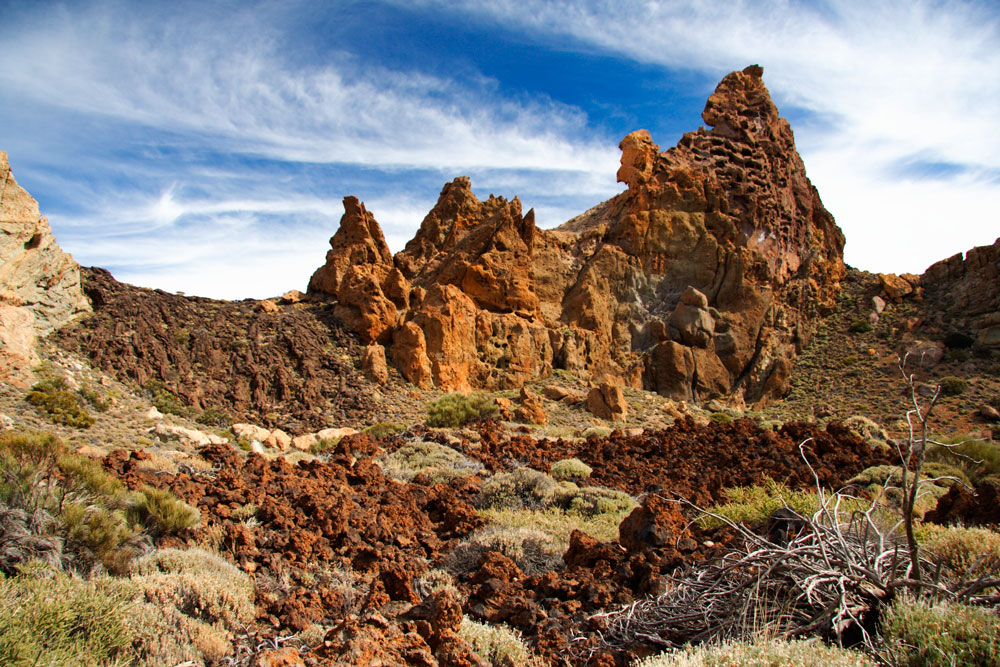 Then in the year 1798 on the 9th of June, the longest volcanic eruption has begun. The eruption was popularly referred to as the Pico Viejo which took place right on the edge of the historic Teide’s National Park. This eruption lasted a total of 3 months until the 9th of September in the same year.

If you move around Mount Teide, you are likely to come across some historic trails left by these eruptions the most visible one being along the east of Las Cañadas, which was left by the eruptions of Siete Fuentes, Fasnia and Arafo. What’s fascinating about these trails, in particular, is that they do such a great job in visualizing the geological history of Tenerife.

So, from the above information, it’s easy to see that the Mount Teide volcano was active from the year 1704 to 1908 making it a total of 204 documented years. It’s also the highest peak in Spain measuring a record height of 3718 meters above the sea level.

Now, we can enjoy it this ancient magical place with excursions like Teide By Night. There are a lot of reasons to discover this exciting place. Are you gonna miss it?