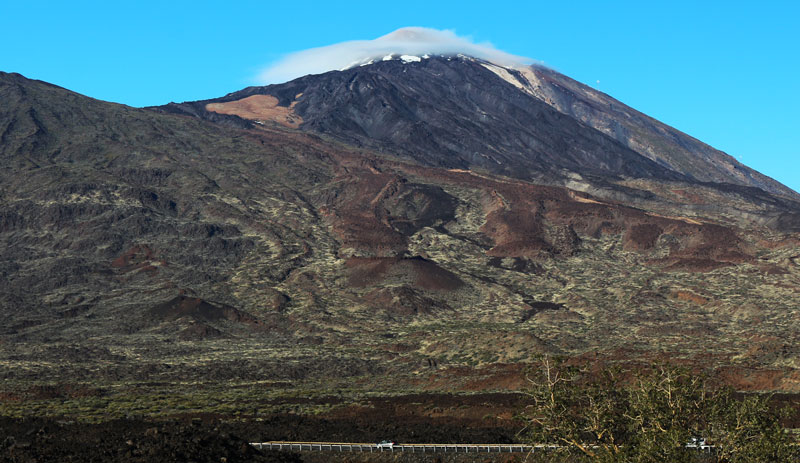 In the popular tradition of Tenerife stands out the famous ‘Teide’s Hat’, an indicator of meteorological phenomenon and changes in climatology.

The reason for this phenomenon is due to the interaction between the ocean, the atmosphere, and the relied of the island. In the Canary Islands, the combination of these factors transform the archipielago into a “cloudy factory”.

Popular wisdom affirms that when the ‘Teide’s hat’ appears, it will rain in the next few hours or days, and they usually get it right. From the scientific view, the formation of the cloud on the peak of the Teide reveals the presence of humidity and wind at these levels, which means that unstable weather is coming.

Time according to the shape of the hat

Popular tradition considers that both the shape of the hat and its persistence are indicative of the activity of the front and the amount of rain it will bring. 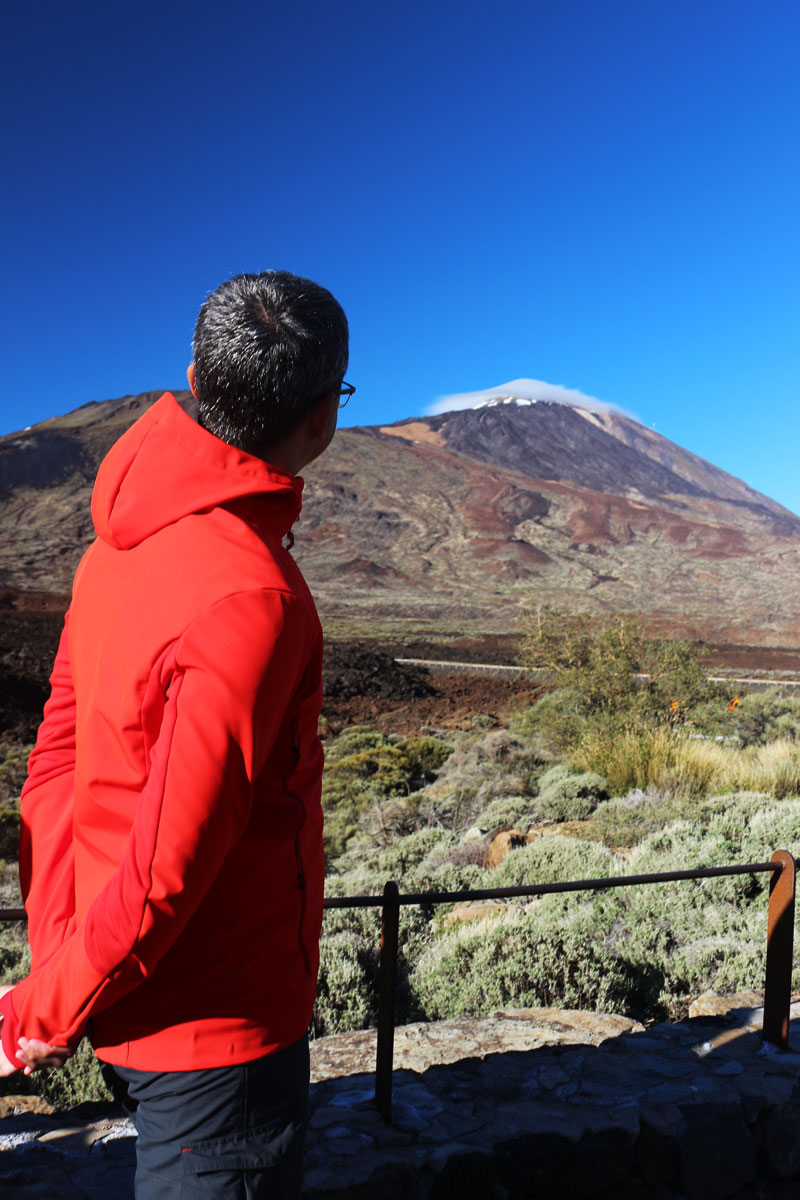 It is believed that when the cloud appears as a thin veil that wraps only the top, the coming front will not be very active, with little wind, and with very pinpointed rains in the most exposed areas.

On the other hand, if the formation is more persistent, with a thicker aspect, and is more detached from the top, it is sign of more wind than rain during the following hours.

Finally, it exists a combined formation between the two latter ones, which means that the front can be very active, with very strong winds and considerable instability. This is goes together with heavy rainfalls in all the Canary Islands.

If you have seen or photographed Teide’s hat we would love if you could comment your experience or share your photos with everyone who wants to know more about this spectacular phenomenon.