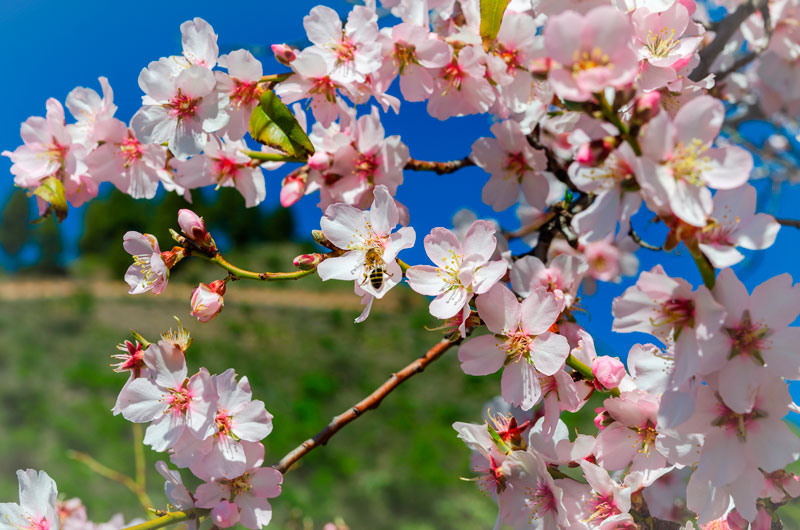 Did you know firsts almond trees to bloom in Spain are located in Santiago del Teide? For those enthusiastic about photography and nature, almond tree blooming is an event worth seeing.

Why do almond trees bloom faster in Canary Islands?

The reason behind almond trees blooming faster in Santiago del Teide than in any other zone of Spain is due to the hot climate of Tenerife island. Under normal weather conditions they bloom from mid-January to mid-February.

There are lots of different routes in Tenerife that lead us to understand the wealthy landscapes that almond trees provide. They are so important that local authorities organize campaigns around this natural phenomenon.

During the “Teide By Night” guided tour, Starlight Guides will talk you about some interesting facts, as well as give you a complete explanation of all what it is seen at that very moment.

During blooming time it is possible to see some almond trees throughout our way to the Teide, and you will also have the opportunity to take some photos and look at the landscapes while we take a rest.

Do not hesitate to ask our Starlight Guides about stars and Tenerife island, since they are great connoisseurs of the secrets that it keeps. 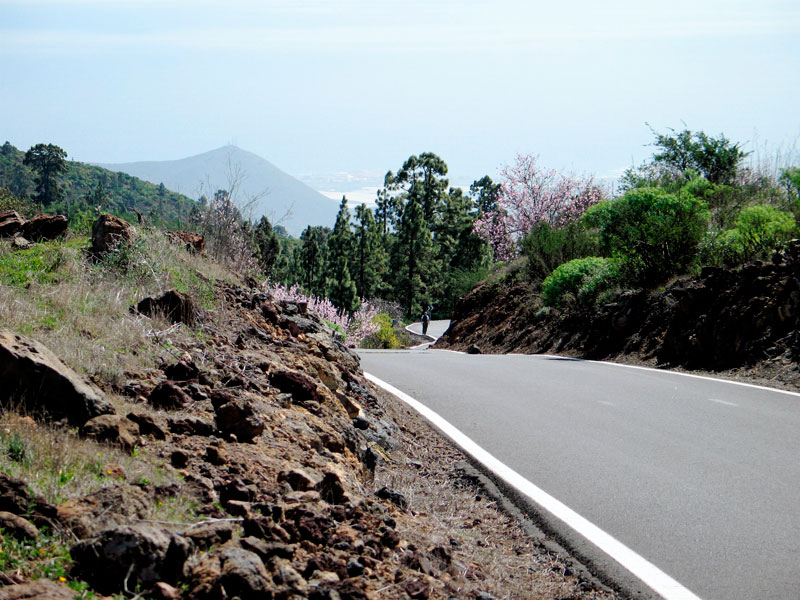