The pumice stone as a witness of living nature of Teide 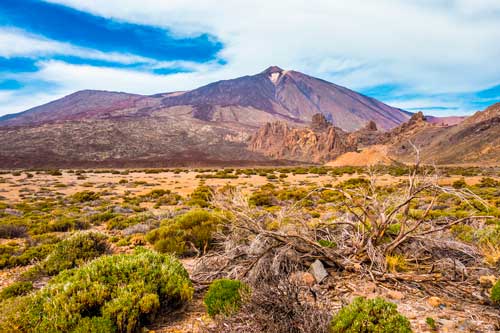 In 1954 was established the Teide National Park and became the third in antiquity in Spain. Do you know that it is the highest mountain in our country? The whole set is situated over 2,000 meters and has an extension of 18,990 hectares. The mountain gaps are stuffed with volcanic materials, and that is that, the Teide is the result of the superposition of many volcanoes. This is curious, isn’t it?

There is no doubt that go to Tenerife is an indescribable experience for its geological and landscape values. And furthermore, thanks to a guided visit you will be able to know details such as the Teide is an UNESCO World Heritage Site. And that is that, did you know that the pumice stone is a witness of living nature of the volcano?

When you visit the volcanic complex is imperative to respect the existing rules. Among them, not to take pumice stones (light and spongy lava). The problem resides in the fact that one of the formations known as Montaña Blanca is rich in this element. In fact, Montaña Blanca is a volcano with 3,000 years which is systematically drained for this reason. The locals call it colloquially “El picón”. 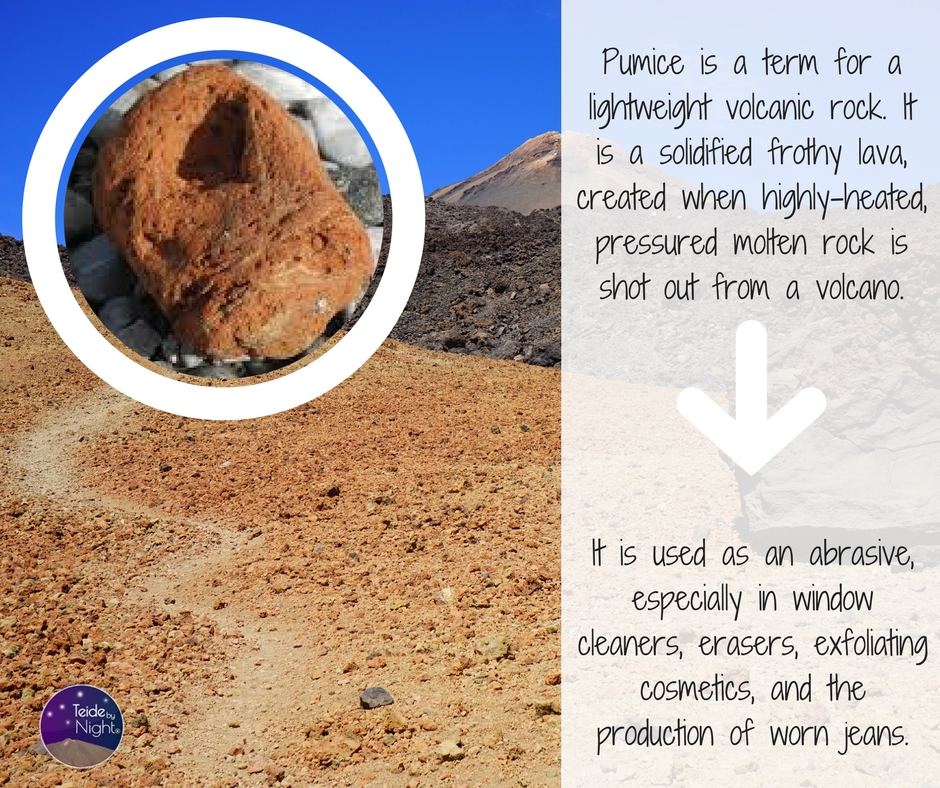 The mining operations are a tradition in the area that dates back to the end of the First World War. At that time the islands produced sulfur and mining were canceled with the exception of the aforementioned Montaña Blanca. In addition, in this same mountain starts the area of the well-known and famous violet of the Teide. This violet is a phanerogamic plant (plants with flowers and seeds whose vegetative system has root, stem and leaves).

In short, in our excursion to Tenerife you will observe and understand, thanks to a guided tour, the importance of safeguarding the integrity of the area to maintain the heritage and allow nature take its course of life.