Hollywood in love with Canary Islands

Hollywood known as the big entertainment industry with an average of 780 films released the last 3 years, has an especial attraction for the Canary Islands due landscape of the islands, used to create or recreate other worlds for the cinema screen.

Canarias count with more than 5 super productions with severals genre like action, historical, fantasy among which are ALLIED starring brad pitt with scenes filmed in Gran Canaria island.

Nowadays the big streaming companies of content on demand show interest also in Canary Island for its productions. In this case Netflix will start to film in Tenerife a science fiction super production named THE ONE, a serie of 10 episodes based on the novel of John Marrs. 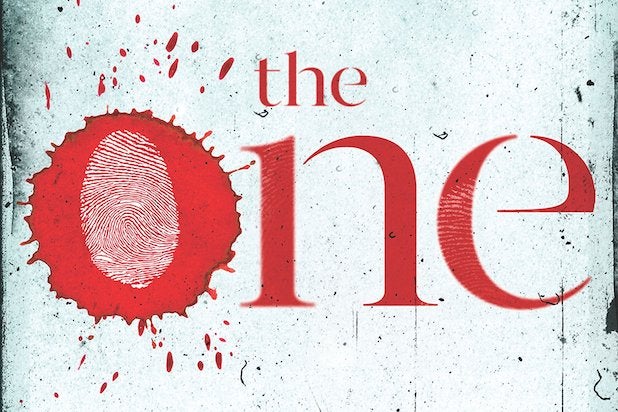 And the Oscar goes to… Canary Islands!!!